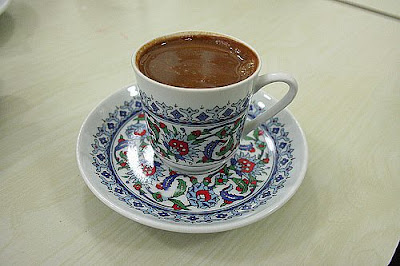 I have no bike stories to tell you so try this, an excerpt from my novel. Only 120 pages to go!

…On the occasion that Manny was successful in bringing a lady to his home he would sometimes transition from the aw shucks vulnerability of the hapless idiot into the deeper brooding understander of war sort of, in the sense that he knew people who knew war and he contacted them on occasion, even visiting a country that had seen war recently (the roofs were all blown away! The tomatoes were white! The beer was not cold!) Manny would mutter these stories, making eye contact when he relayed the images of the bombs dropping-as described in detail, always miming with his hands- as if milking a cow- this gesture intended to represent the mortar shells falling.
As he told these stories, making a subdued yet legitimate effort to draw distinctions between his stories (the gypsies touched me in the train station, I got left at the Austrian border, I shit my pants on the bus) from the stories of his friends ( the warehouse was looted, we ran sniper alley to the market. The market got bombed. Hundreds were slaughtered. ) Manny would prepare a Turkish coffee as he learned it from his friend who knew war.
Putting the kettle on to boil, Manny would take down the jezvah and peer inside its brass bell with a scrutinizing eye. He would pour a handful of beans into the Mlin, and assemble the grinder by attaching its flimsy retractable handle onto the nut at the top. This is the part of the process where Manny would describe the old women with the calluses on their hips from a lifetime of grinding coffee for the men. Manny had never seen any calluses on any women in Bosnia, but he had been served coffee by young girls and old women, only being served by a man if it was one of his American or British friends. By telling this story and serving a woman coffee Manny was hoping the woman in question understood that this wrestling bear could also do women’s work, and perhaps stand on a ball and turn around if the night went agreeably.

11 Responses to Work in Progress