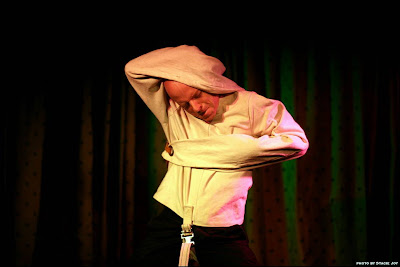 Tigers, coyotes, minks, wolves, and raccoons have all chewed off a limb to escape a trap. I know that feeling.

My decade of pajama-based livelihood has come to an end. Even that description is a euphemism as I have never worn pajamas in my adult life. Let’s just call it what it was- 10 years of boxer shorts and conference calls, occasionally less. I am comfortable facilitating a meeting of Docker-clad office pogues dressed in a ratty towel and a head covered in shaving cream. I divorced my intellect from my appearance when I joined the cyber-commuting universe. Many days I would go from a towel directly to a chamois and cleats without ever wearing pants. After the ride I would return to the same said towel before dropping that for a sleeping bag and going to bed.

Not anymore. It has only been two days and I am at the end of my public wardrobe. I look at myself before leaving for the new office, and I see before me Juancho the deacon, or Juancho waiting for his court-appointed attorney.

I need to hear from the pantsed and khakied veterans. How do keep track of your one true self underneath the JCPenny’s cover model look? I would take a jumpsuit, a smock over business casual. Do you wear a pink tie like Holden Caufield? A black guayabera like Al Sharpton?

I can’t even talk about what this does to the ride schedule. Growing up is tough.