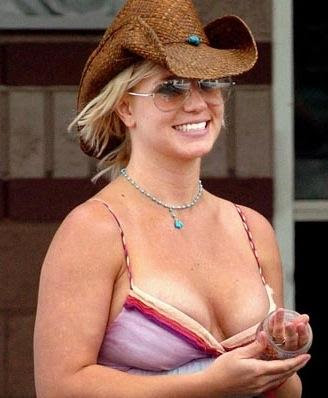 Words have consequences. We met at the cement plant late in the morning yesterday. One of us was shaking off a hangover brought on by some extemporaneous guzzling the night before, and it wasn’t me. The other one was vectoring out of a deeper bender, the kind of spree brought on by a free weekend prior to the birth of a second child. Obligatory drinking. While laughing at the highlights of the night before, somebody got called a sorority girl, which immediately became shorthanded to Britney, as in, Brit got a little wasted last night and flashed everyone at the club. Two of us thought this was so hilarious we began to wear it out before it even got started. Britney, Britney, Britney all along the trail. Next thing we knew we were experiencing discomfort and stress. The sun was hot, the trail was sandy, and Britney was doing his level best to ride us into the ground and leave us for dead. You might wonder how someone can perform athletically after a hard night of drinking, but I am here to testify. Some of my best rides followed some of my worst nights. The self-loathing, the hate, the dull pain, it all servse to motivate the hungover rider, not to mention all of the carbs stockpiled for deployment. He could not be un-spurred, so we hung on and made the best of it. It was an eastside barnstormer. Weems, Falls Chase, Pedrick, Caddy, TBP you name it- he kicked our asses from stem to stern and gulley to gullet. It was fun while it lasted, but unlike the real Brit-girl, we retired that name after the ride. _Juancho