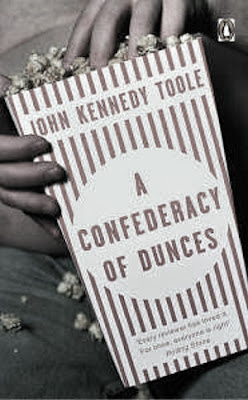 S’quatch received a call a couple of days ago that would be funny if it weren’t so disturbing. It seems someone has been cutting new trail through the recently clear-cut forest out by our old grandpa trail, Munson Hills. Chainsaw, flagging, the whole chimichanga of trail cutting. I really don’t understand the concern, seeing as how they will be dropping a Lowe’s Superstore on the site, or something similar. The Forest Service is watching the area and they are apparently hungry for blood. They really want this Zorro of the wilderness, this Robin Hood who dares steal lines in the sand and give them to the people for the pleasure of rolling-slowly-in the forest.

It seems S’quatch had been tried and convicted en absentia and was being given the opportunity to come clean, cease and desist, before-you know- things had to get ugly. Seeing as how we have one trail outlaw trying to stay one step ahead of the law regarding the Fern Trail stand-off, this new accusation has me thinking Pogrom?

S’quatch assured Kenneth Starr that he most certainly did not have relations with that trail, but he did applaud the outlaw’s effort and looked forward to riding the renegade trail in the near future, like maybe after it has rained for a week. (Who in the hell wants to be in the forest in these conditions anyway?)

Kenneth Starr then informed S’quatch that he respectfully did not believe him, as he and the rest of the secret tribunal were absolutely certain they had their man. Mr. Starr continued in his admonishment, encouraging S’quatch to come in from the cold and assume the legitmate role of trail steward since he himself was a family man, with a career, and had no time to commit to this nonsense. S’quatch, sensing some common ground at last, related “Yes, I understand, I have a career and a family too.” To which Mr. Starr replied with a disturbing, “No you don’t.” Hmmmmmmm. A threat or merely an oversight? Although it is damaging to the mythos of the Big Ring Circus to acknowledge such things, S’quatch actually does have two fun and clever children and a lovely wife (Squawtch). He is employed in a position where people call him “Doctor”.

So, just for the record, since the resurrection of our local trail advocacy group we have a total of (0) new trails completed, one trail lost entirely, and one succesful character assasination.

Not a bad day’s work.