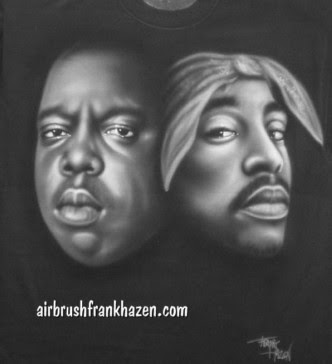 Dramatic tension is what drives the reader, as well as the writer, further into a story. Dramatic tension keeps them coming back. Without an inherent struggle between good and evil, east coast and west coast, Sneetches with stars and Sneetches without, a blog is just another vanity license plate that reads something like 2KUL4U.

Don’t get me wrong, many of you out there can serve as a nemesis in a pinch. I even hung up on S’quatch yesterday while he was talking. He was trying to sap my motivation to ride on the most beautiful day of the year. If that’s not evil, well, that’s definitely evil.

I could wage bike blog jihad on Bigworm over at Apebike, but he carries the goodwill of the people and any move against him would be sure to backfire.

I also want to be challenged as a writer, so that leaves out the obvious choices like W, Karl Rove, hippies, Wal-Mart, the Taliban, people who can’t drive and talk on cell phones, and Yankees, not the baseball team, but people who live in the North.

A real challenge would be to take the fight to someone like the Buddhist Monks (lazy beggars!) or to declare kittens eating ice cream to be the antithesis of everything the Big Ring Circus stands for (when in fact they are its essence).

I don’t know who, but someone’s going to get it-

← Crank up the Base
Room for Everyone →