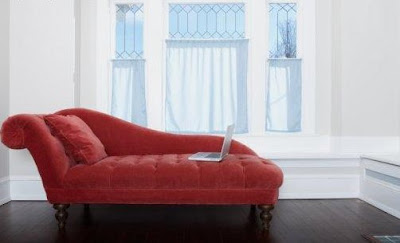 A therapist friend recently told me I was crazy, and I don’t doubt it one bit. If you aren’t a little crazy then you just aren’t participating in this funhouse maze of a society we have duct taped together. The incident in question involved a glass of ice and its supposed ill-effects on my health. This observation was poorly received by myself. In defense of ice, and cold beverages in general, I demanded evidence and furthermore railed against a culture that finds it acceptable to make passing observations about personal behavior without expectation of resistance. I think I referred to it as a “Drive-by Judging.” This type of nonchalant superiority is best typified by the hack artist, Jack Johnson, the self-appointed life coach of the left-leaning, white, recreation class.

It doesn’t take much to be labeled crazy anymore so you better watch your asses out there. I contend that cold water is in no way harmful, and if it is, my blue collar digestive system appreciates no such degree of nuance.

In order to get a second opinion I made an appointment with Dr. Munson last night. Dr. Munson was willing to see me at the very end of the day and our session began under a gathering darkness and chill.

We enjoyed a brisk debate in our 43 minute and 22 second session and the esteemed Doctor confirmed that while I indeed may be on the breaking side of slightly bent, it is you people that made me this way.