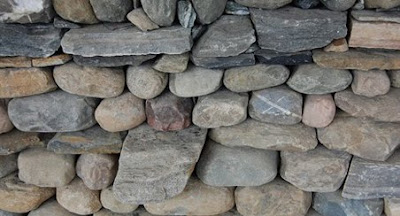 I live in a house inside a neighborhood. It is part of a community.

Our 8 year-old neighbor girl invited us to a potluck dinner at her elementary school last night. Because I am no longer a curmudgeon, but one half of a hilarious and charming couple, I attended. We ate chili and talked to my neighbor, whom I have spoken to almost not at all in three years. The event was held in honor of the school chorus, and hosted by the indefatigable Music teacher, Mrs. Singleton.

Mrs. Singleton appeared to be in her mid to early teens. Her husband, Mr. Singleton, was the star of the evening when he played a few holiday numbers on the saxophone for the assembled, bedraggled parents + two neighbors. I told Melissa, who doesn’t have a blog name yet, that I felt bad for only bringing a veggie tray and oatmeal cookies since I was slamming down chili, ham, and mac-n-cheese. She said, “Did you notice how many people didn’t bring anything?”

You know, I didn’t notice, but she was right. Lots of people looked like they had just come winging in from bad jobs after picking up the smaller kids. For some of the families there, this Choir Potluck was a bonanza. I forget that these are really hard times, like no joke difficult times. There were tables of food. Cupcakes and chicken wings, rice and some fresh greens from someone’s garden. Kool-aid and my oatmeal cookies, plenty of food really.

The little neighbor girl was shy, but she tracked me down a cup of water because homie ain’t drinking kool-aid. I think she and her mom were shocked to see us. I wanted to tell them, “If you haven’t noticed, there is a new sheriff in town.” We live in this neighborhood now, like– we do our living in it.

Mrs. Singleton, browbeating the tired parents to get their asses out the door and eat chicken wings, that’s more Christmas spirit than I have felt in a long time.