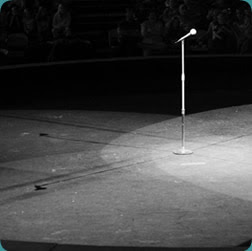 So, let’s hear it- San Felasco…what happened? Who bonked? Who crushed it? Remember, it was not a race, it was an eco-tour!

6 Responses to Circus Performers Report In…